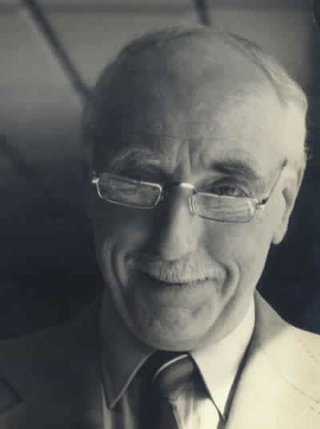 William Woodruff (1916-2008) was a world historian who studied the global forces that have shaped the modern world.

He was born into a family of cotton weavers on 12 September 1916 in Blackburn, Lancashire, England. When the once prosperous textile town suffered from the industry's collapse in the 1920s and '30s, William's parents lost their livelyhood. They kept the family alive by doing odd jobs and accepting the dole, until eventually they faced destitution. Young William delivered newspapers before going to school. At thirteen he became an errand boy in a grocer's shop. At the age of sixteen, when he was a temporary laborer in a brickyard,  he ran away to London, where he worked for two years as a 'sand rat' in an iron foundry. In The Road to Nab End  he describes the joys and sorrows of his and his family's struggle to avoid being crushed by fate.

In London William enrolled in night school, where he discovered a love of learning.  In 1936, with the aid of a London County Council Scholarship, he entered Oxford University. This he describes in Beyond Nab End, a story that abruptly ended with the outbreak of the Second World War.

For six years he fought with the 24th Guards Brigade of the British Army in North Africa and the Mediterranean region. From the crucible of battle emerged Vessel of Sadness.

World history became the focus of his research and teaching after the war. He taught for forty years, and condensed that knowledge at the end of his academic career in A Concise History of the Modern World.

In his eighties William Woodruff retired from academia, sat at his desk, and wrote two volumes of autobiography. He was surprised when they became best sellers.

The serendipitous unfolding of William Woodruff's life also weaves through the pages of his wife's autobiography.

A Memoir of War and Migration. 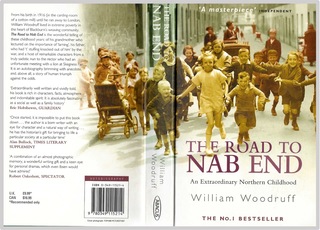 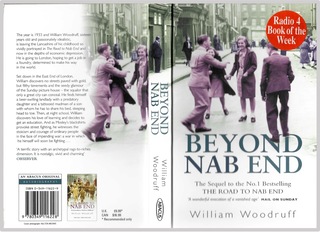 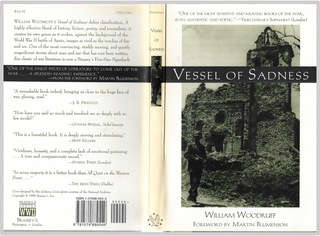 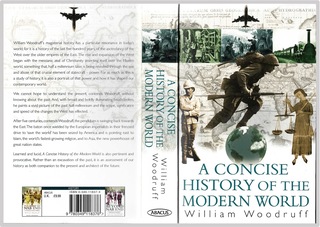