The Road to Nab End

“A combination of an almost photographic memory, a wonderful writing gift and a keen eye for personal drama, which even Ibsen would have admired.” 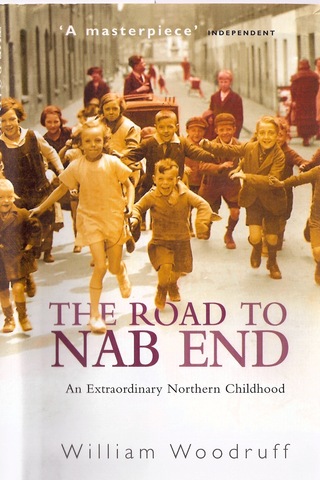 excerpt:
"I'd always believed that I had been born in our cottage in Griffin Street, until I discovered that I was born prematurely across the street in the carding-room of Hornby's cotton mill. Day long, mother cleaned cotton there. Several days earlier she had received a telegram saying that my father had been killed in France in the Great War and that the War Office regretted it. On the morning of my birth she had fainted before one of the cotton grinders when a second telegram arrived saying that the first had all been a mistake and that my father was alive."

William Woodruff lived in the heart of Blackburn’s weaving community. But after Lancashire’s supremacy in cotton textiles had ended with the crash of 1920, his family was thrown out of work. From then on, including the Great Depression of the 1930s, the Woodruffs faced a life blighted by extreme poverty. Reading this book today, it is hard to comprehend that within living memory--and in what was supposedly the richest country in the world--so many people couldn’t even afford to buy enough food. For the ordinary families of Lancashire, unemployment was an ever-present fear: "If you worked you ate. If there was no work you went hungry." Or, in desperation, you went on a Hunger March to tell the King of your plight. 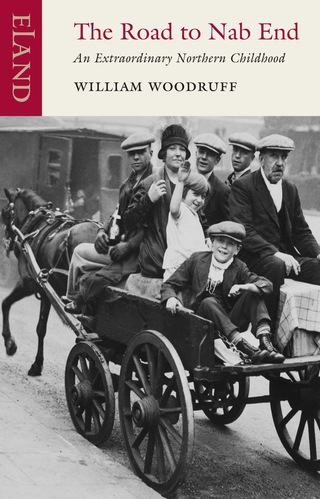 William Woodruff's tale of boyhood in a bleak mill town was a No 1
best-seller. Now he's repeated the magic with a sequel. Our correspondent
follows the trail from Nab End.
William Woodruff stands in his book-lined study, looking out through a
floor-to-ceiling window into a garden dense with exotic trees. Brilliantly
caparisoned birds flicker between the branches. Squirrels are frequent visitors;
so, occasionally, is the odd racoon. "I like to have a racoon around," he says.
"They're reassuring."
Here, on a blazing day in Florida, his voice is startling in its incongruity.
Flat, deadpan, traces of East Lancashire, with its distinctive rolling Rs and flat
vowels.
It is a reminder of how great a distance this remarkable man has come
since his youth. He is 86 now, sharp featured, a little arthritic, a respected
academic who has taught on American campuses for decades. He is also fast
becoming a national treasure. For Woodruff, an economic historian and expert on
subjects as obscure as the world rubber trade, is one of the last survivors of an
age which has almost vanished from memory. And his recollections of poverty
and hardship in Blackburn during the early years of the Depression have made
him a publishing phenomenon.
The first volume of his autobiography, The Road to Nab End, was in the
best-seller lists for much of last year and has just returned to the top ten. Its
sequel, Beyond Nab End, published last month, is already the top-selling
paperback across the country ...

The Woodruff family in 1917 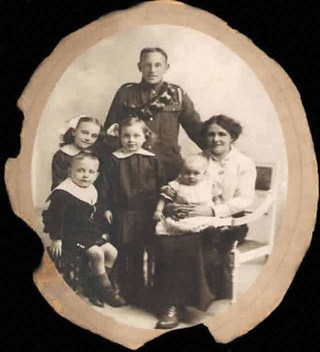 William is sitting on his mother's knee. 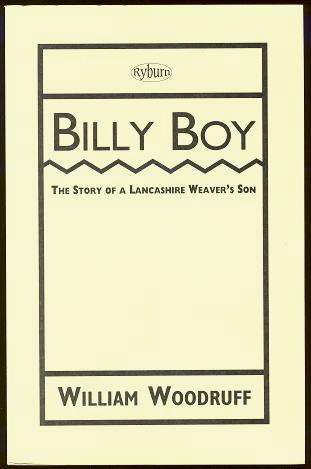 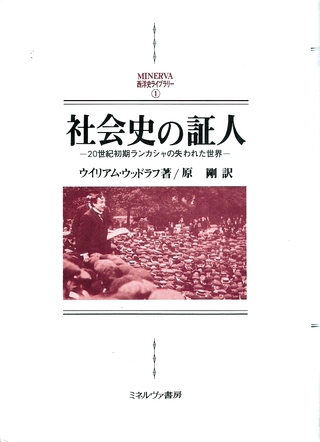 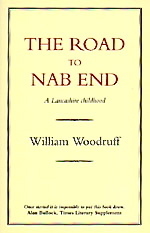 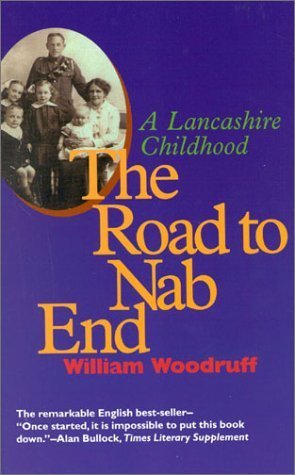 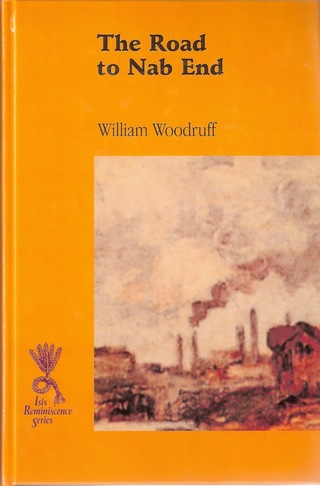 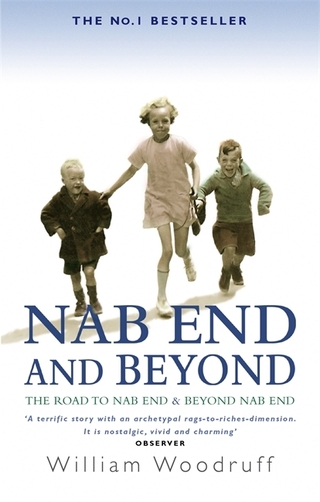 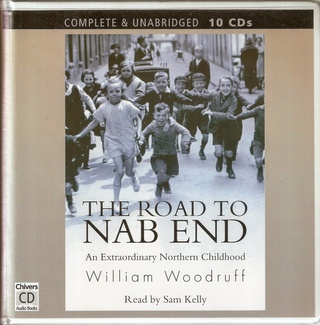 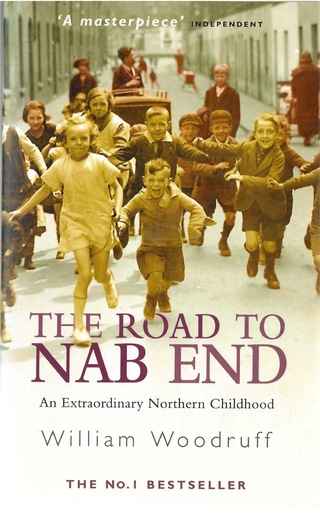